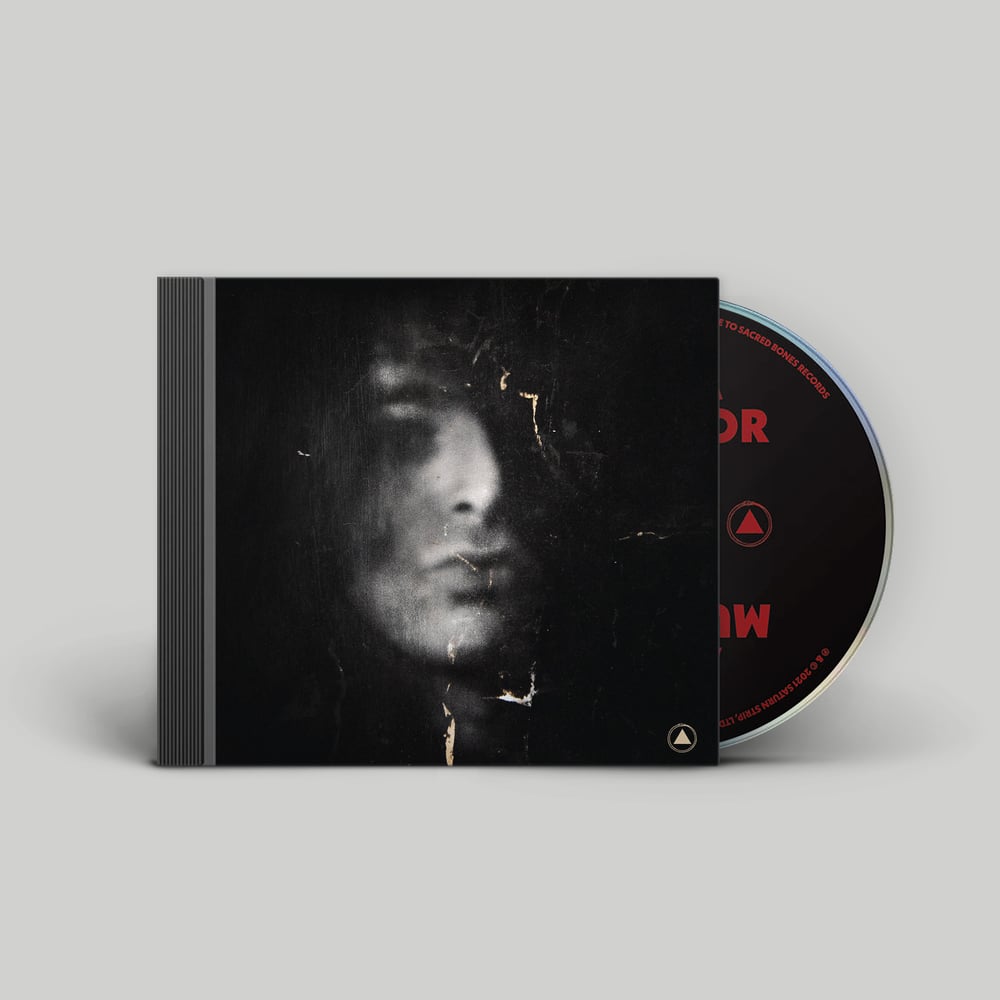 A never-before-heard full-length recorded by legendary NYC musician Alan Vega (Suicide) in the mid ’90s with his frequent collaborator Liz Lamere. The tapes were uncovered by Lamere and Jared Artaud (The Vacant Lots), who mixed and produced them to create the record. Mutator is the first release in the Alan Vega Vault series on Sacred Bones, collecting rare and unreleased archival recordings.

Alan Vega’s name is synonymous with unfettered, tireless creativity. Beginning in the late 1950s, when he was a fine art student at Brooklyn College, through his years playing in Suicide, and all the way up until his death in 2016, Vega was constantly creating. That process naturally led to a wealth of material that didn’t see the light of day immediately when it was recorded, which came to be known as the Vega Vault. Mutator is the first in a series of archival releases from the Vault that will come out on Sacred Bones Records. Mutator was recorded alongside Vega’s longtime collaborator Liz Lamere at his NYC studio from 1995-1996, and it serves as a document of a particularly fertile time in his creative life. He had 11 full-length solo albums come out during the ’80s, ’90s and ’00s - plus numerous collaborations, and Suicide records A Way of Life and Why Be Blue. Mutator wasn’t shelved intentionally, but Vega’s back-to-thegrindstone M.O. meant that he had moved on to making his next record before this one was finished. Lamere and Vega’s friend and confidante Jared Artaud (The Vacant Lots) rediscovered the raw, unmixed recordings from the Mutator sessions in the Vault in 2019. Soon after, they mixed and produced them into the visionary album that was lurking within those tapes.

“Our primary purpose for going into the studio was to experiment with sound, not to ‘make records,’” Lamere recalls. “I was playing the machines with Alan manipulating sounds. I played riffs while Alan morphed the sounds being channeled through the machines.” At the time of the Mutator sessions, Vega was massively inspired by what was happening in the streets of New York - not only the hip hop scenes that were exploding throughout the outer boroughs, but also the literal sounds of the streets, the traffic noise and industrial ambience of city living. That influence trickled into the sounds he and Lamere captured in those sessions. That sensibility, paired with Vega’s unmistakable voice and force of personality, is what made it the great album it is now. The final piece was the production job, completed by Lamere and Artaud 25 years after the songs were first captured.