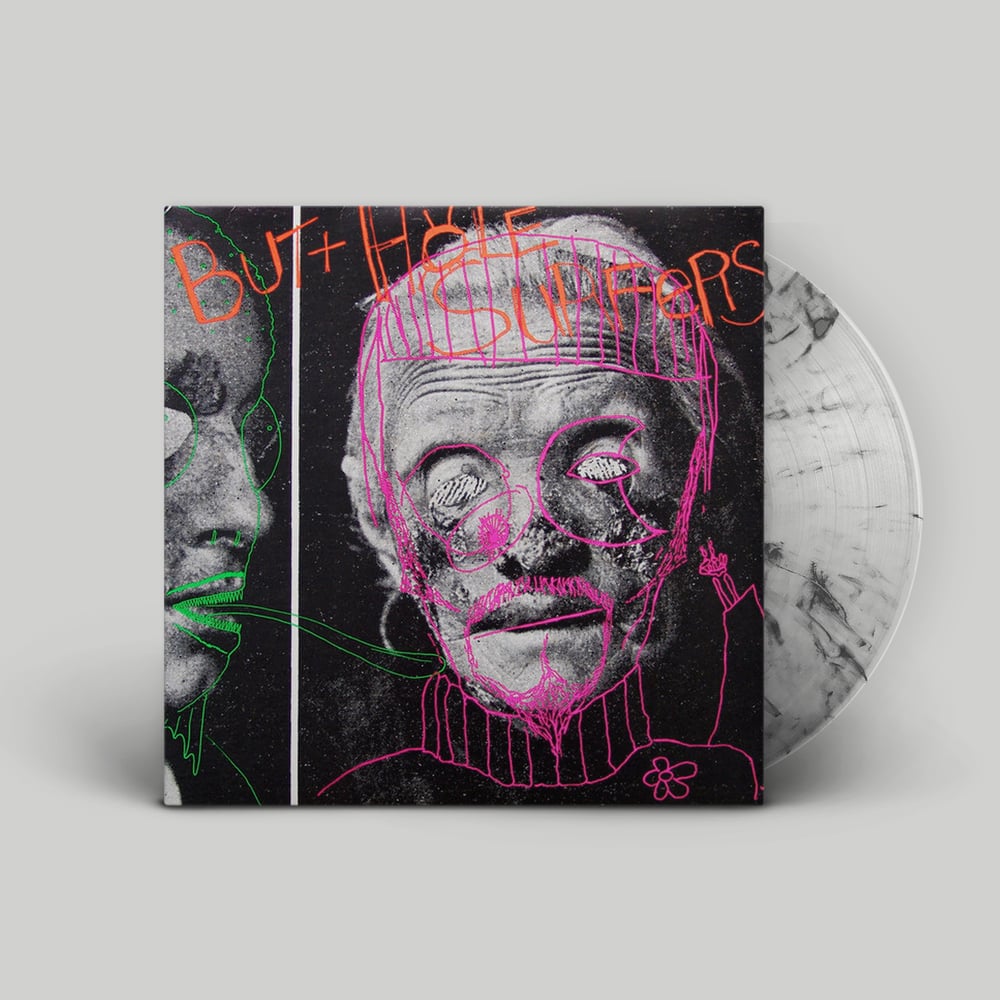 Psychic… Powerless… Another Man’s Sac is the first full-length studio album by the Butthole Surfers. It’s the first album to feature the playing of second drummer Teresa Nervosa, hired shortly after the release of the Butthole Surfers EP. Psychic… shows the band taking a more radical psychedelic shift in style from their earlier surreal punk sound. The Surfers make heavy use of tape editing and unusual instrumentation to create a bewildering, almost nightmarish atmosphere prevalent throughout the album. This album has since been highly lauded by critics, who consider it one of the Butthole Surfers' best efforts.