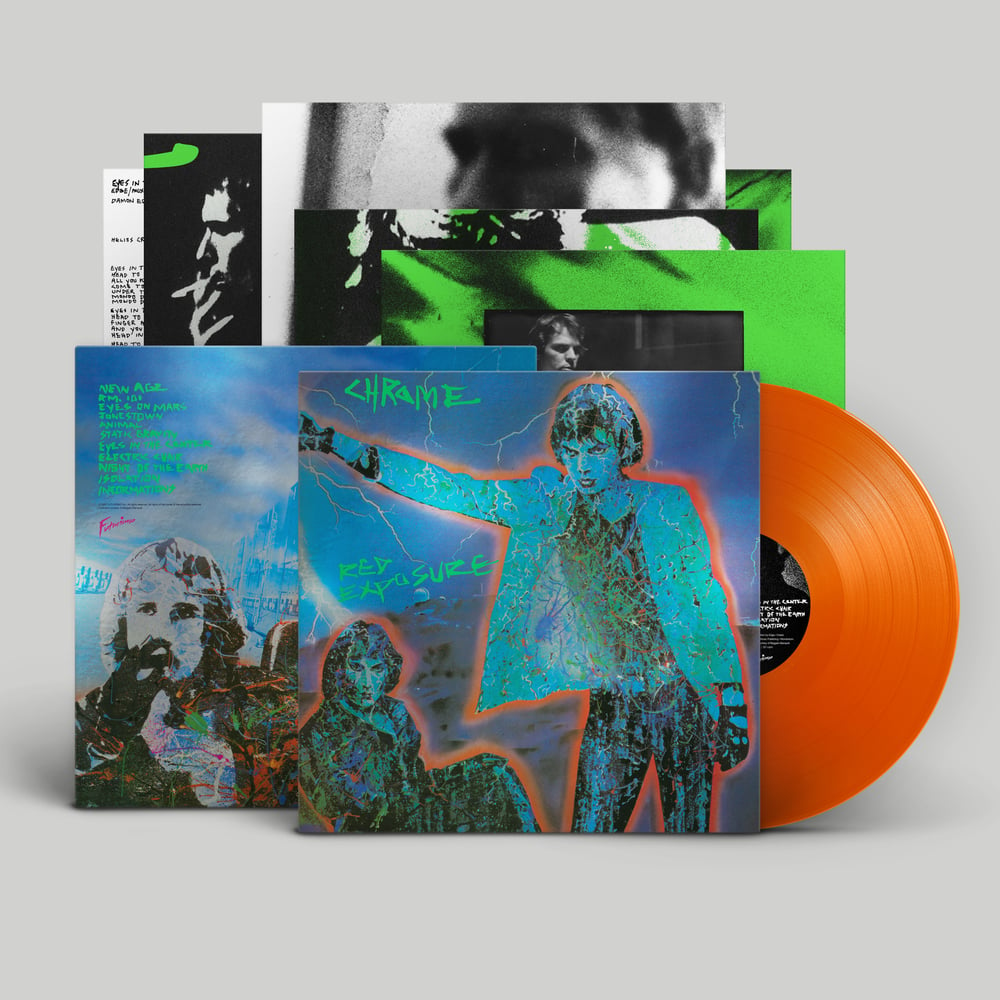 "Mondo dance, had a trance...eyes in the center"

The remastered version of this out of print 1980 LP is presented here in a choice of ltd edition coloured vinyl. It comes packaged in a chromed mirrorboard sleeve, contains a large screenprinted poster printed with neon ink featuring unseen photographs of the band, and a bonus track.