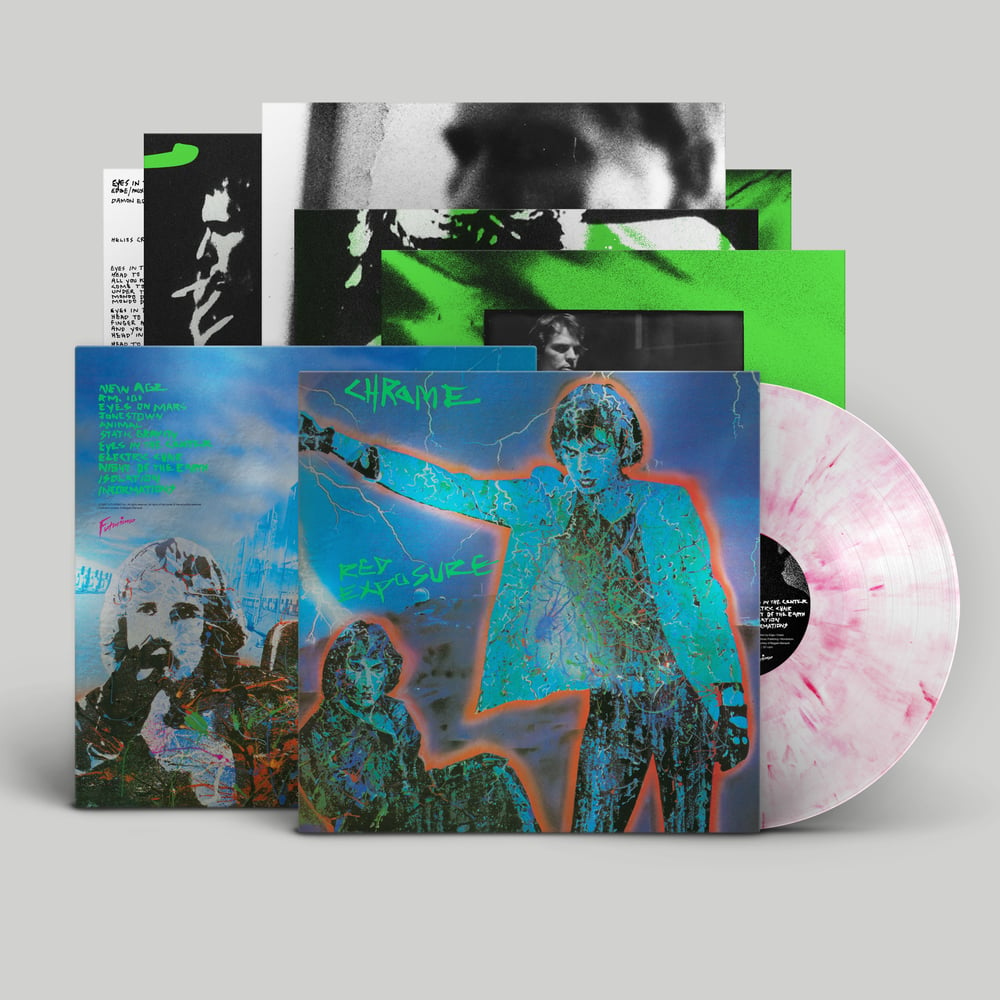 This is a Pre-order item ships after 30th Nov.
Please note: This colourway is released later than the others as we unfortunately had to repress it, please accept our apologies.

The remastered version of this out of print 1980 LP is presented here in a choice of ltd edition coloured vinyl. It comes packaged in a chromed mirrorboard sleeve, contains a large screenprinted poster printed with neon ink featuring unseen photographs of the band, and a bonus track.