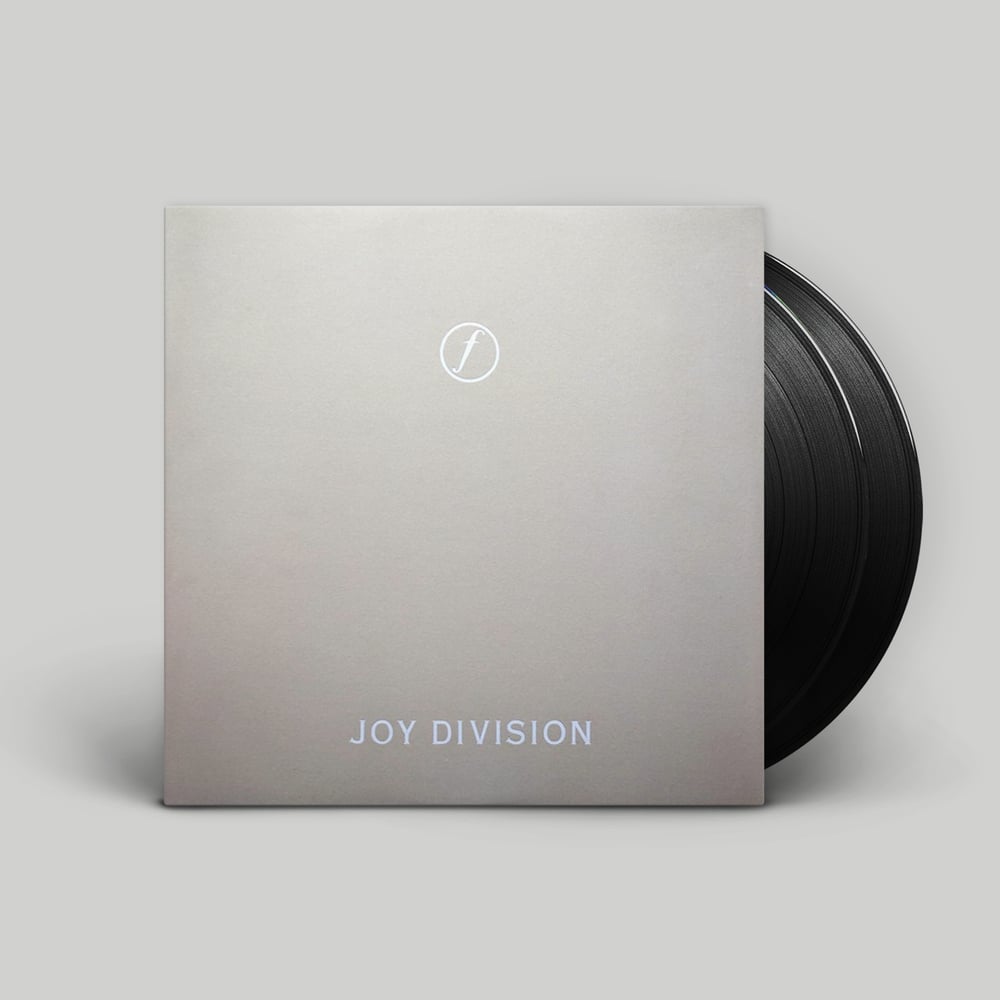 1981's Still is a compilation of non-album tracks, outtakes, and the complete performance of the band's last show. Featuring "Dead Souls" and "Something Must Break", this deluxe release is packaged in a replica of the original hessian sleeve. Originally named Warsaw, the band consisted of singer Ian Curtis, guitarist and keyboardist Bernard Sumner, bassist Peter Hook, and drummer Stephen Morris. Formed by Sumner and Hook right after they attended a Sex Pistols gig, Joy Division transcended their punk roots to develop a sound and style that made them one of the pioneers of the Post-Punk movement.