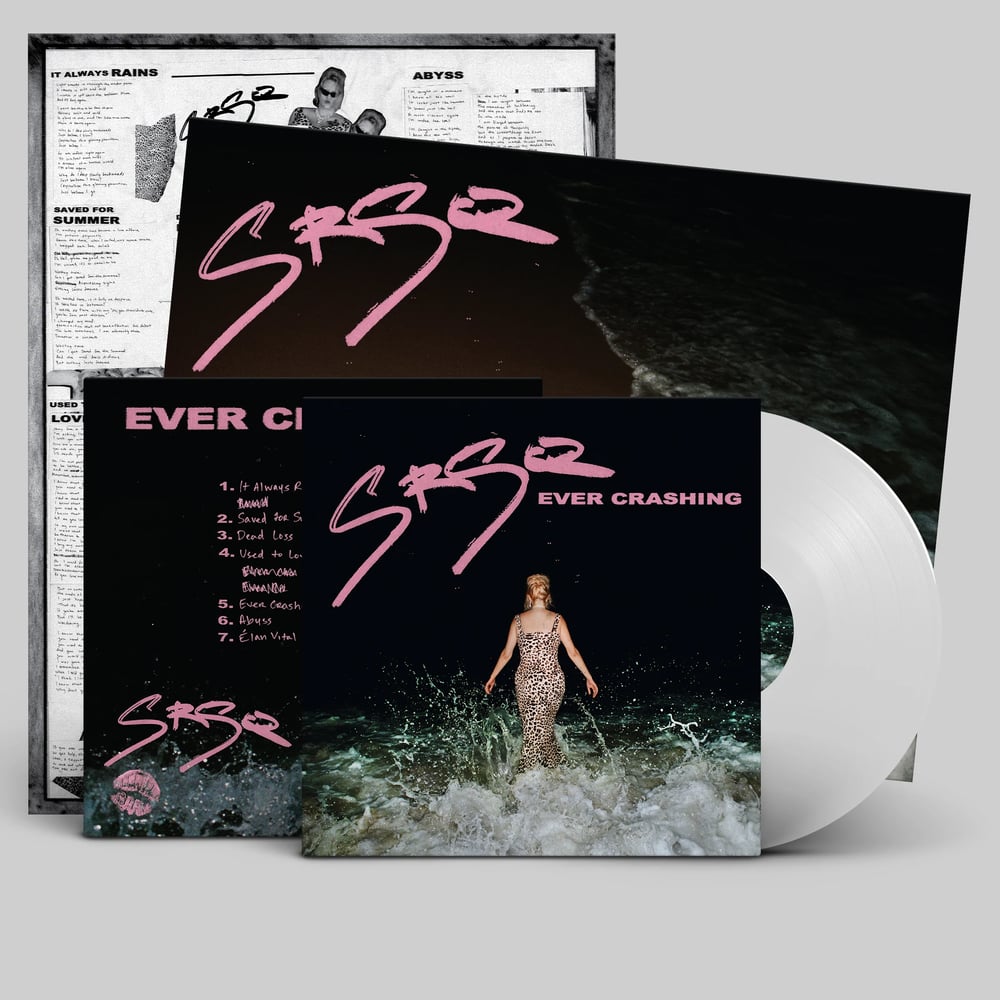 Ever Crashing, the second LP by Kennedy Ashlyn aka SRSQ is the summation of a nearly three-year journey of soul searching, songwriting, and self-discovery. Every song hits like a single, heaving with guitar, synth, strings, live drums, and oceans of Ashlyn’s astounding voice, balletic and illuminated. The tracks gleam with detail, often assembled from as many as 100 separate tracks, all of which were written and played solely by Ashlyn – a feat of world-building as daunting as it is devastating.

For fans of Cocteau Twins, Them Are Us Too, This Mortal Coil, Kate Bush, The Sundays, Zola Jesus, Drab Majesty, Slowdive, Lush, Beach House.