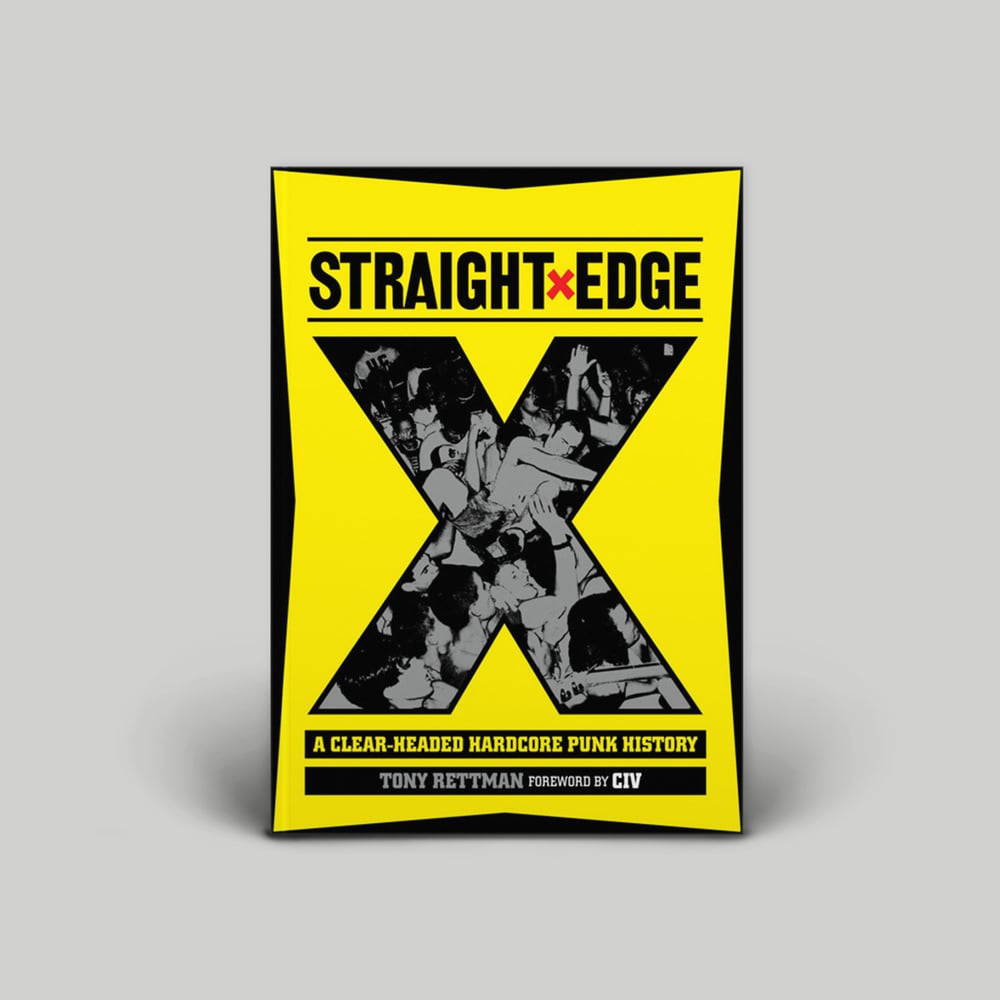 The clean and positive straight edge hardcore punk movement took hold and prospered during the 1980s, earning a position as one of the most durable yet chronically misunderstood music subcultures. Straight edge created its own sound and visual style, went on to embrace vegetarianism, and later saw the rise of a militant fringe. As the 'don't drink, don't smoke' message spread from Washington, D.C., to Boston, California, New York City, and, eventually, the world, adherents struggled to define the fundamental ideals and limits of what may be the ultimate youth movement.

Tony Rettman is the author of NYHC: New York Hardcore 1980-1990 and Why Be Something That Youre Not: Detroit Hardcore 1979-1985. His writing has appeared in The Village Voice, The Guardian, The Wire, Red Bull Music Academy Daily, and many other print and online outlets. He has provided liner notes for releases by the Circle Jerks, Warzone, the Crumbsuckers, and Beyond, and he hosted the Green Room Radio podcast. In the late 1980s, he coedited the fanzine Common Sense, in which he interviewed the likes of Youth of Today, Gorilla Biscuits, Chain of Strength, Insted, No for an Answer, and many other straight edge hardcore bands. Rettman resides on the North Shore of Long Island with his wife, two cats, and an inoperative hot tub.

“Straight edge isn’t something I take lightly - that’s why I’m thirty years into it. I still don’t need a drink to get loose or wild. I don’t need drugs to feel comfortable, or to fit in. Straight edge gives me strength to deal with things head on, with no buffers, crutches, or masks. I have no clouded judgments or excuses to hide behind; just brutal clear-headed reality. I guess that might be why I come off like an asshole sometimes, with little patience for bullshit...but I’m not perfect.”
- Anthony “CIV” Civorelli