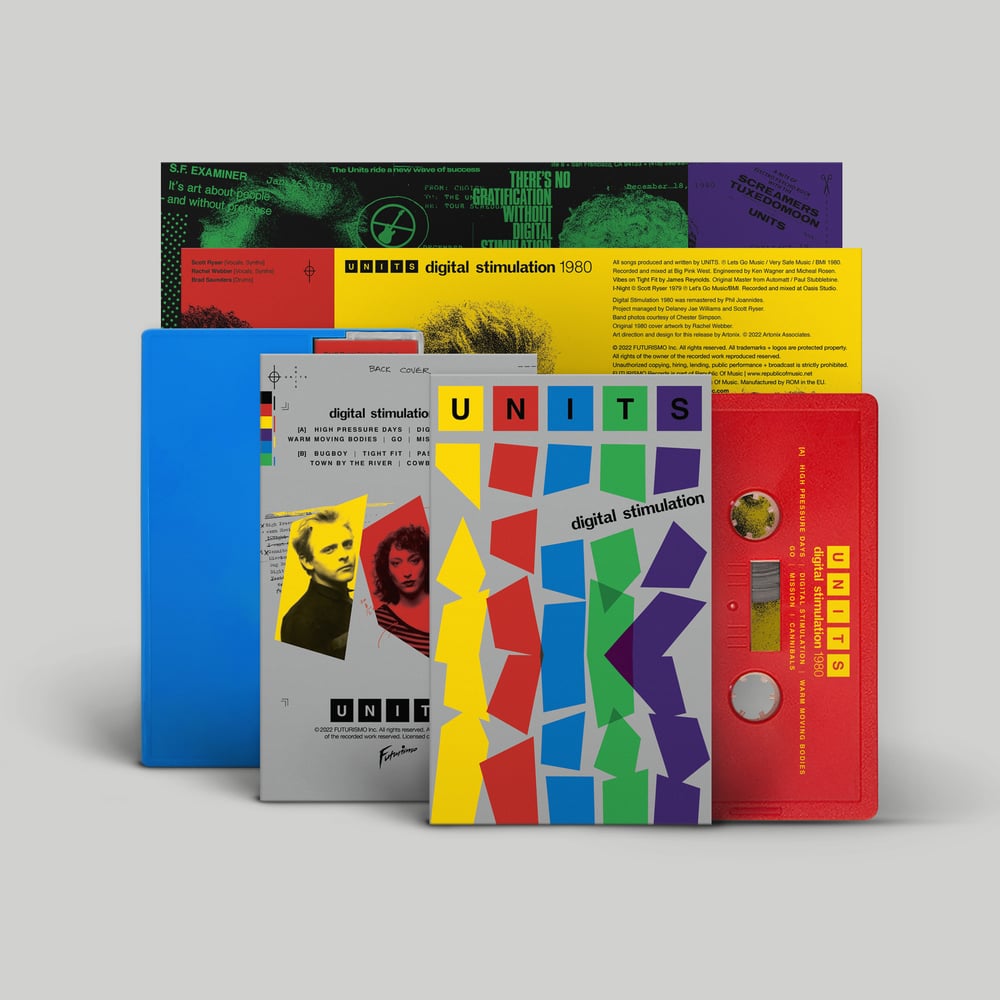 The remastered version of this long out of print 1980 album is presented here for the very first time in it's history on limited edition cassette.