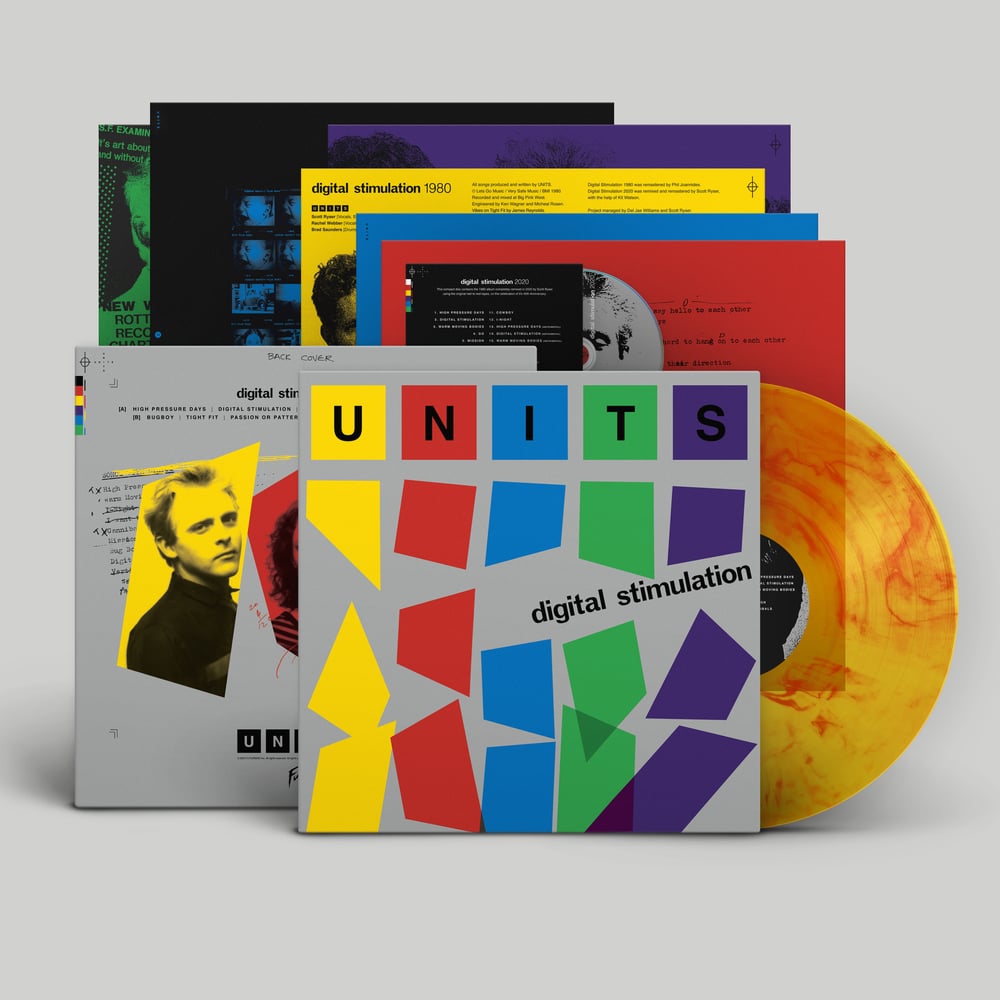 The remastered version of this long out of print 1980 LP is presented here alongside a CD of the album, completely remixed in 2020 by Scott Ryser, that includes unreleased instrumental versions of the songs. This deluxe release also contains a 12pg art booklet containing rare imagery and new liner notes.