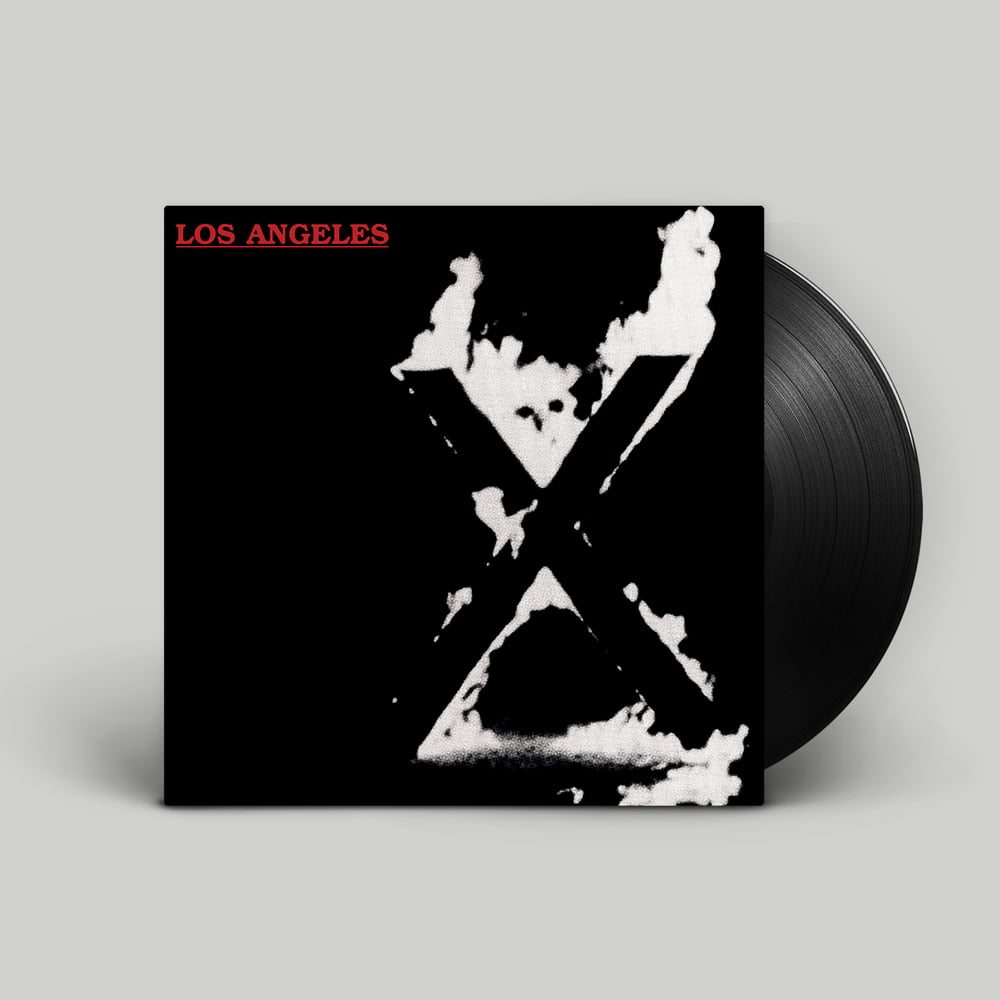 Since its release in 1980, X's debut album Los Angeles has rightfully gone on to be widely heralded as one of punk rock's true classics. Produced by former Doors keyboardist Ray Manzarek, the album announced to the rest of the world the arrival of the west coast punk explosion (which included such other acts as Black Flag, the Germs, Dead Kennedys, Circle Jerks, Fear, etc.). But X was more than just your average, ordinary punk band, as they weren't afraid to inject rockabilly riffs and poetic lyrics into the punk rock stew, as exemplified throughout Los Angeles. The album spawned some of the quartet's best-known tracks, including Johnny Hit and Run Pauline, Nausea and The Unheard Music. Produced by Ray Mazarek (the Doors) in an attempt to capture the spirit of their infamous live performances, this groundbreaking studio debut is considered my many to be one of the most influential punk albums of all time.

Tracklist
1. Your Phone's off the Hook, But You're Not
2. Johnny Hit and Run Paulene
3. Soul Kitchen
4. Nausea
5. Sugarlight
6. Los Angeles
7. Sex and Dying in High Society
8. The Unheard Music
9. The World's a Mess, It's In My Kiss