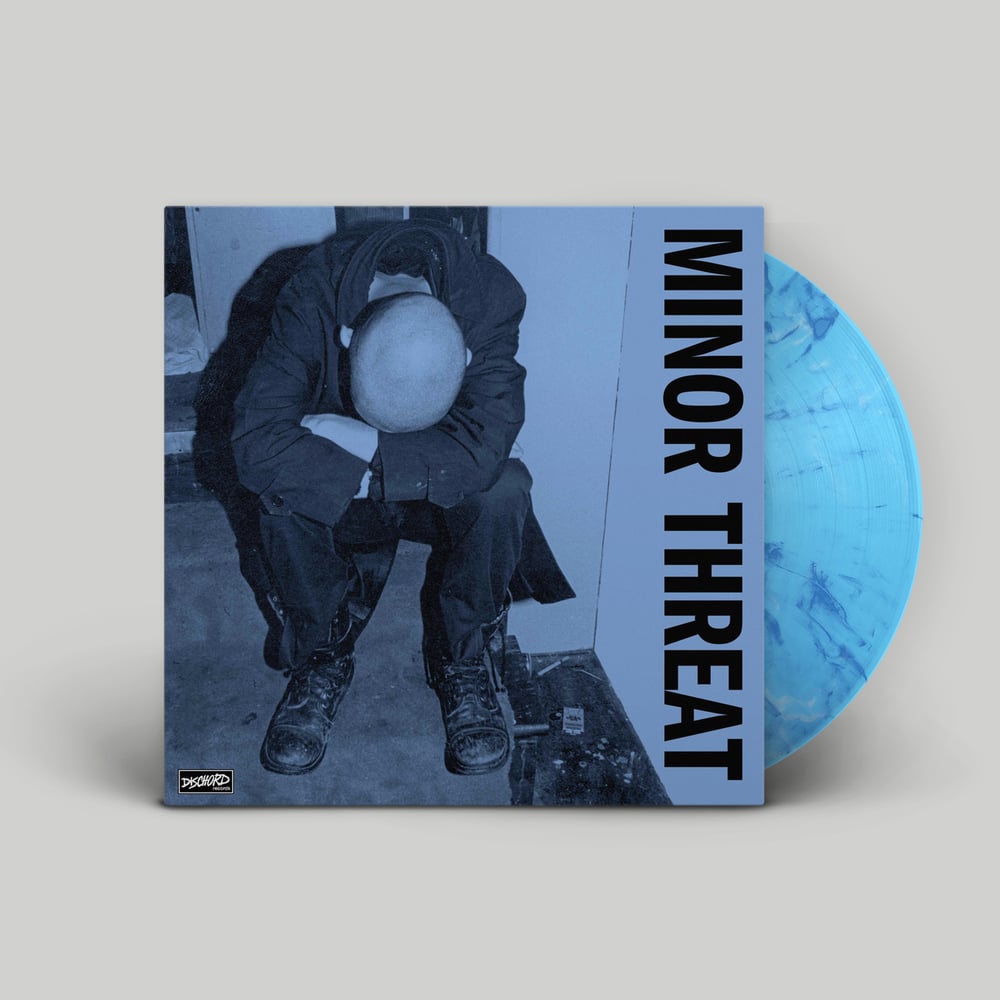 The first two 7"s on a 12", also known as the Minor Threat LP, was a combination of Minor Threat's first two eps, Minor Threat (originally released june 1981) and In My Eyes (originally released December 1981). It has the same cover as their first release, an image which has become an iconic image in punk culture. The image has been imitated by punk bands such as Rancid and, more infamously, in the Major Threat ad campaign by Nike. Straight Edge, a song on the first ep, inadvertently inspired the straight edge movement. the song seemed to be a call for abstinence from drugs and alcohol.